Ever wondered how Digital Pigeon manages to get all your important files distributed across the entire world so effortlessly and so quickly?

It’s because we leverage the power of the world’s largest cloud services provider, Amazon Web Services (AWS), and benefit from all the additional features and functionality that comes with it.

One of those additional features is Amazon Cloudfront, a secure global content delivery network (CDN) service.

The primary purpose of Amazon Cloudfront is to provide an even faster download experience – especially when distributing files over large distances – for example, Australia to Europe or North America).

How does it work?

Amazon knows what it’s doing when it comes to cloud infrastructure and rapid content delivery. That’s why Cloudfront boasts an edge server location in every major city on the planet (see list of cities here). These edge servers literally serve content up to people based on their geographic location. This process is known as Geo Targeting.

As people try and access the content you want them to, their geographic location is used to push them to the nearest edge server (usually the closest major city to them). The edge server then pulls the content/files from the relevant source location using Amazon’s optimised network routes.

Well our own testing found that a download from EU West to Melbourne using Amazon Cloudfront’s optimised routes was approximately three times quicker than a regular download.

However, the magic really happens when subsequent download requests are received. That’s because these requests benefit from even faster download speeds as they are accessing a cached version of the file(s) on the edge server.

The cached versions of said files remain on the edge server for a fixed period of time before being deleted.

The end result is that download speeds are dramatically increased and buffering significantly reduced – especially over long distances, which is fantastic for when you want to send files internationally.

Amazon Cloudfront employs encrypted SSL technology to ensure that every network communication between the source, edge server and user is as secure as possible. Furthermore, the cached files residing on the edge servers have exactly the same restrictions as the originals at the source. This means access is limited to authorised users only.

Who is it for?

At present, Amazon Cloudfront CDN is available to Digital Pigeon customers on our enterprise plans. This is because it’s most effective for those sending large amounts of content to a significant number of recipients across the globe.

A good example of this might be the head-office of an organisation distributing marketing collateral to their sales force all over the world.

However, we are looking to expand this offering across the board in the future, so every Digital Pigeon customer can benefit from Amazon Cloudfront CDN.

When Amazon Cloudfront CDN is enabled on your plan, you will be charged at 36c per GB (as of March 2016). Note: CDN usage is not included in your monthly transfer and storage usage.

The beauty of using Amazon Cloudfront on Digital Pigeon is that you can take advantage of it on a pay-per-GB basis. Any associated costs can be tracked under the ‘Subscription’ tab on the main account management page.

The fact that it’s operated on a pay-per-GB basis means that you’ll never have to stump up for services you haven’t utilised.

How do I set this up?

Enabling Amazon Cloudfront CDN is simple. Just click on ‘Manage’ in the left-hand sidebar and then check the ‘Enable Cloudfront CDN’ option on the main ‘Account’ tab.

Setup is quick and easy, which means you can be sending your files faster than ever before in no time at all. 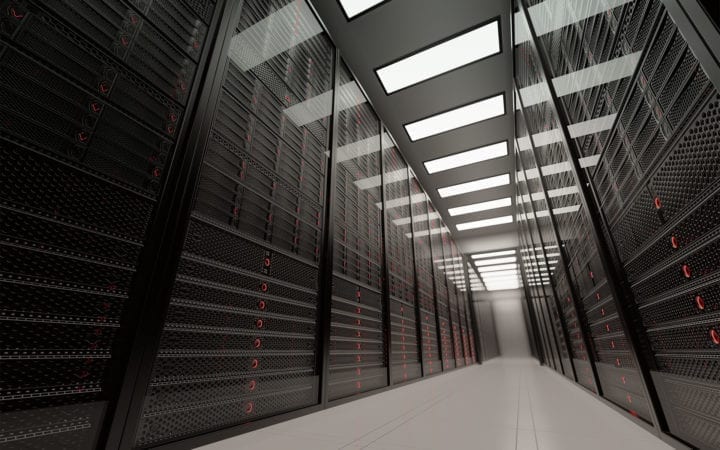 How does Digital Pigeon work with cloud storage platforms like Dropbox and Google Drive?

If you already use cloud file storage platforms such as Dropbox and Google Drive, they are great for storing and/or backing up your work, but not so great when it comes to sharing it. That’s where Digital Pigeon comes in to fill the gaps. Google Drive and Dropbox are both great for cost-effective cloud storage, but slow and unreliable when it comes to sharing large files. 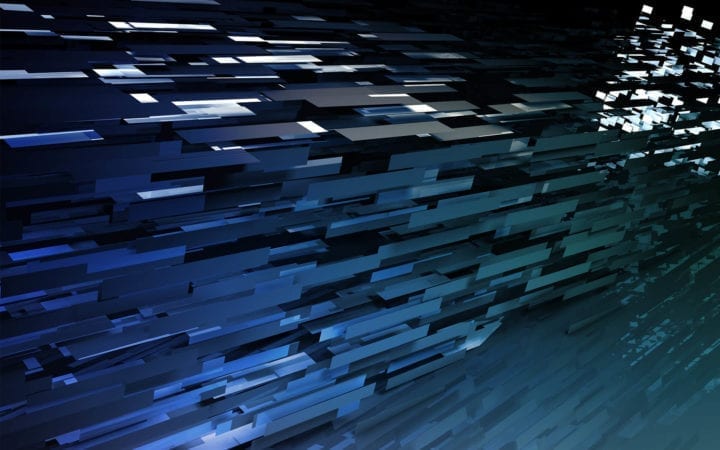 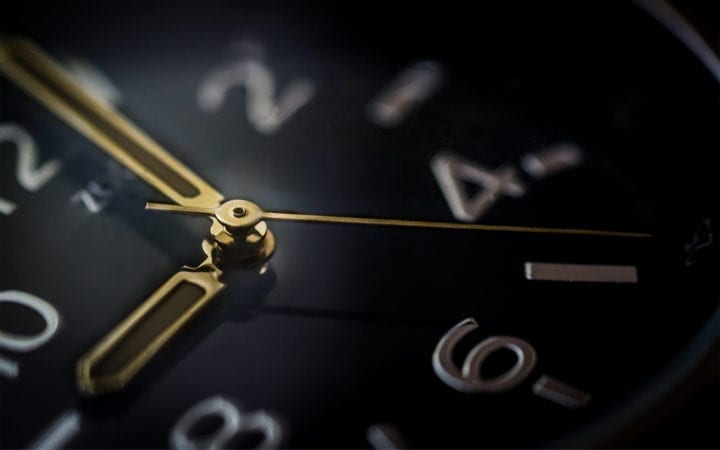 Give your clients a smoother experience by delaying your file deliveries

It might sound counterintuitive, but there are times when delaying your file deliveries will afford a more seamless experience for your clients – especially when those deliveries contain large video files. That’s because even though Digital Pigeon now generates video previews faster than ever before, there will ultimately