When we saw that Tropfest signed up for a Digi account, we were chuffed. After all, they are the largest short film festival in the world. We are all about supporting local so we teamed up for Tropfest’s 27th year and signed on as a prize sponsor.

Tropfest 2019 was held in Sydney, Australia on 9 February for its huge crowd of “Troppers”. Each film submission must have been specifically made for Tropfest, be less than seven minutes long, and feature the Tropfest Signature Item (TSI). This year that TSI was ‘Candle’, and ‘Pizza’ for the Tropfest Junior entries.

A huge congratulations goes to Brendan Pinches (Templestowe, VIC) winner of Tropfest 2019 for his film Be You T. Fool. Along with a lot of other amazing prizes he now has his very own Digital Pigeon Professional subscription. With 2nd and 3rd place winners scoring themselves Freelancer subscriptions in their prize pools.

In addition to prizes using Digi enabled the Tropfest crew to send finalist submissions to the ABC, and various other broadcasters for showcasing. With our signature speed and reliability, no set up requirements for recipients, and high grade security, Digi made sending the submissions globally the ‘go to’ option.

Looking forward to Tropfest 2020 and supporting new creatives get on the short film map! 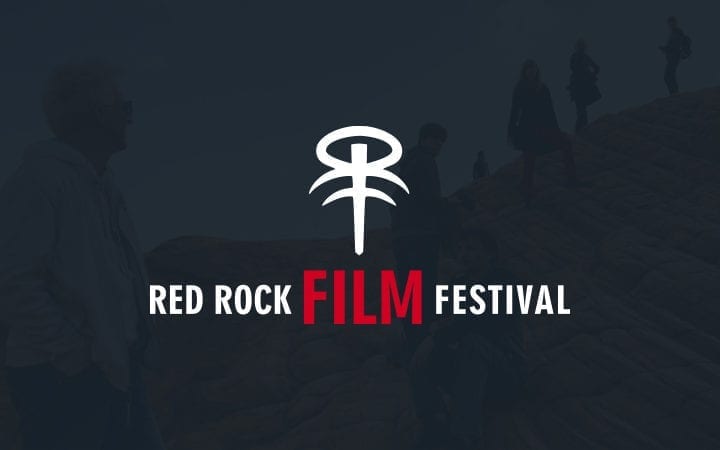 The Producer Sponsor for the Red Rock Film Festival 2019 is … Digital Pigeon!!!

The 13th Annual Red Rock Film Festival was held recently from November 1-5 in St. George and November 6-9 in Cedar City. Film creatives are our people so whenever there is a good festival we try and find a way to help. 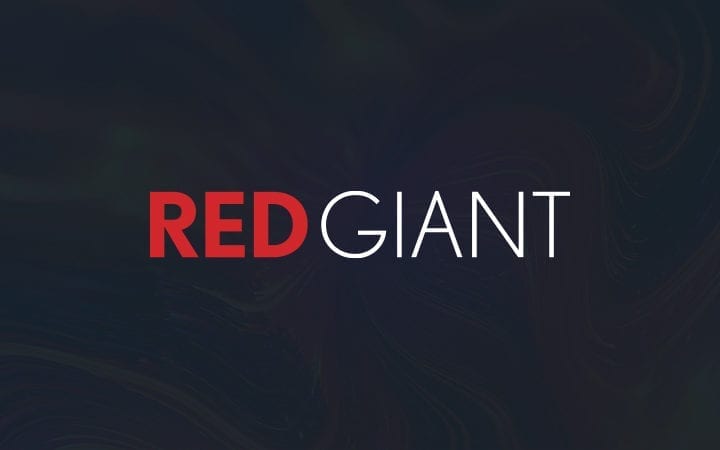 Everybody knows life is better with friends, and now we have a new one – Red Giant. 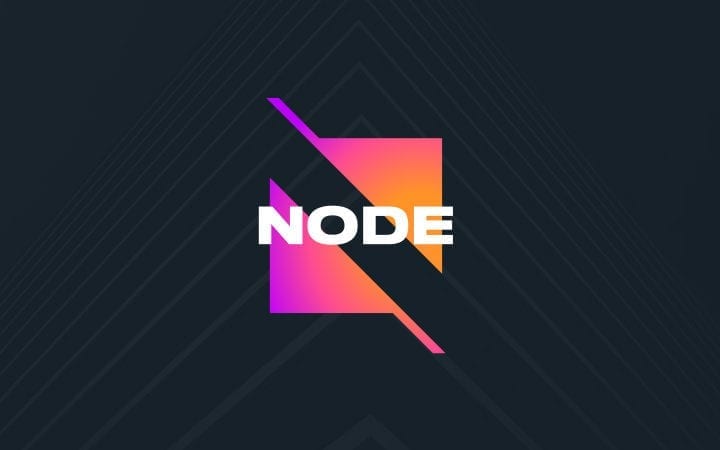 We are very proud to be sponsoring NODE again this year. NODE Fest 2019 is the premier motion design event down under being held on November 15 in Melbourne, Australia. It’s SOLD OUT this year and will be showcasing the best of Australasian motion designers and animators.